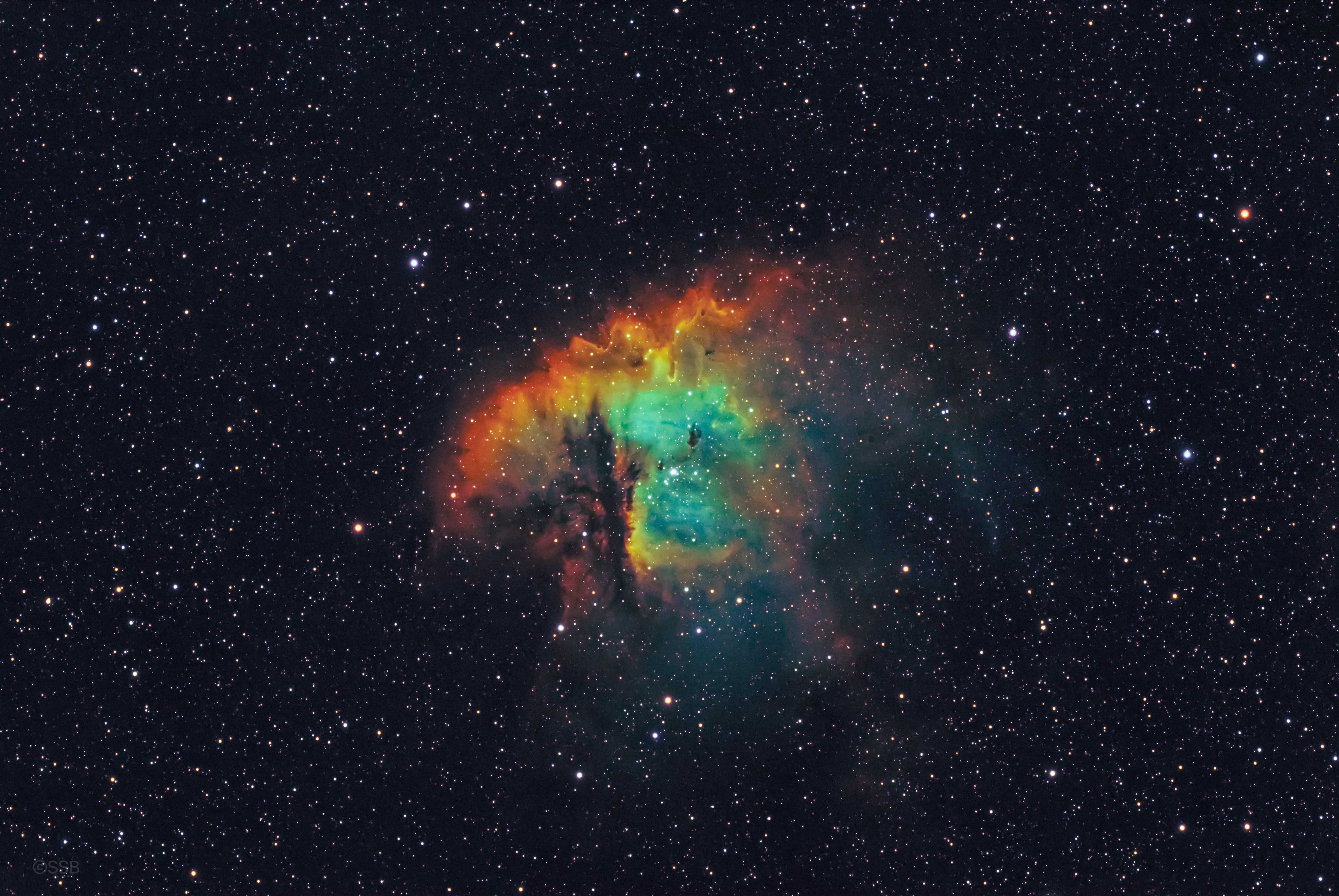 Why We Should Create

The universe is largely entropic and full of chaos and disorganization. The natural state of the universe is cold, still and empty. Life and creation, on the other hand, is warm, moving and full—and it’s the exception in the universe. It’s easy to destroy and let things be, but it’s difficult to create. It’s easier to sit than to get up.

So again, if we have the privilege to create, then we should.

I say this because I often meet people that just want to live life passively. They live to consume and feel pleasure. I’m sure you know the sort of person(s) I’m talking about—you may even be one of them. Admittedly, I, more often than I’d like, behave like the people I’m criticizing—hedonistically. It’s just so freaking easy and who wouldn’t want to live a life of pleasure? It feels great (especially in a world where immediate satisfaction is becoming infinitely easier to obtain.)

But why does being hedonistic bother me so much? Even though my dopamine receptors are bursting with, well, dopamine, it bothers me like an itch that I can’t seem to scratch. No matter how much Netflix I watch, that “itch” doesn’t seem to go away.

C.S. Lewis, in his book Mere Christianity (I’m not religious, but Mere Christianity is an amazingly well-written book that is arguably more philosophical than religious,) talks about something called “the Moral Law.” Lewis states that we all have instincts: the instinct to run, to help others, to kill, etc. He then asks an interesting question - what is it that helps us judge between our instincts? He argues that it’s something called “the Moral Law,” and all humans are born with it. He gives an example:

“Supposing you hear a cry for help from a man in danger. You will probably feel two desires—one a desire to give help (due to your herd instinct), the other a desire to keep out of danger (due to the instinct for self-preservation). But you will find inside you, in addition to these two impulses, a third thing which tells you that you ought to follow the impulse to help, and suppress the impulse to run away. Now this thing that judges between two instincts, that decides which should be encouraged, cannot itself be either of them. You might as well say that the sheet of music which tells you, at a given moment, to play one note on the piano and not another, is itself one of the notes on the keyboard. The Moral Law tells us the tune we have to play: our instincts are merely the keys.” - C.S. Lewis, Mere Christianity

“The Moral Law tells us the tune we have to play: our instincts are merely the keys.”

In 2014, I traveled with a friend to Slovenia and we were in Lake Bled. I was in a row boat and my silly friend decided he wanted to swim to the castle in the middle of the lake. Not even five minutes in to the swim, he started to drown. Two instincts surged through me as I was on the boat: the first was the fear that if I jumped in to save him I would down and the second was the fear that my friend would drown. Without consciously making a decision, I jumped in and with a bit of luck, managed to get him back to the boat.

One of the things that I still remember from that life-death experience was the feeling that I had before jumping into the water: the itch. It was the same exact itch that I feel when I feel like I’m letting my life pass me by. I’ve realized that the itch is the thing that’s telling me what I should do. And whether Lewis’ Moral Law is real or not, the concept resonates with my life experience.

So, going back to the topic of creating and actively approaching life, that itch is telling me that I shouldn’t live hedonistically and that I should “create.” I think a lot of people share the same exact itch that I have (it often times manifests itself as something like existential anxiety.) The same “Moral Law” that tells us to help people in need also tells us that we should create and when we don’t, it bugs us. (I’m not going to define what it means to create, that’s something that each person should define themselves. If you have the same itch as I do, figuring that out might be a good place for you to start.)

We should create because: